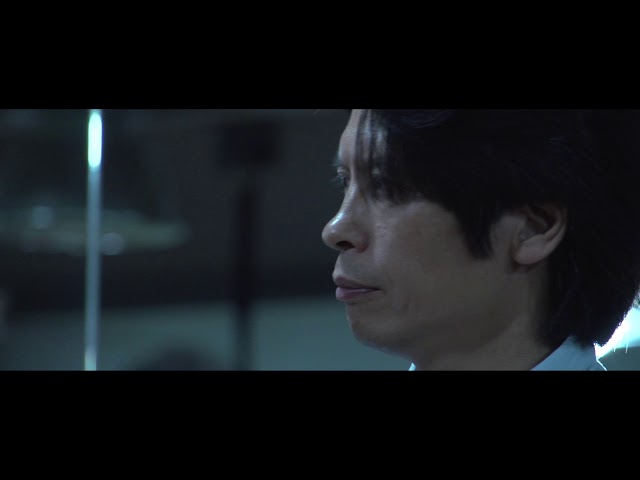 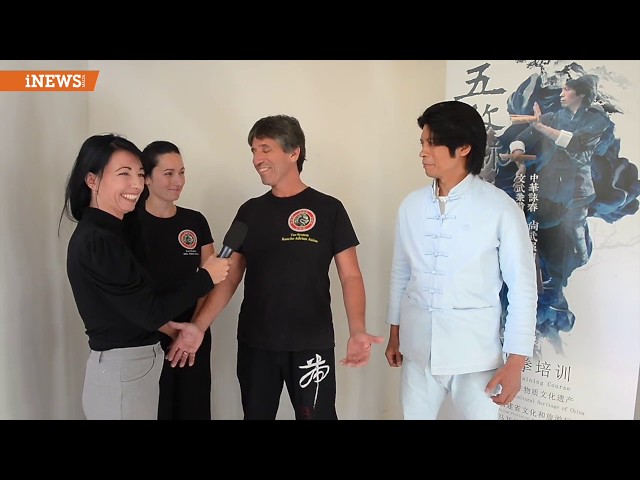 Apart from being invited by provincial and municipal offices to take part in various national level and overseas performances, Zheng Zujie has acted in the China Central Television (CCTV) series “The Legend of Bruce Lee” (2008) and the movie “Wing Chun Xiao Long” (2011), as the Wing Chun instructor and stunt man of Chen Guokun, playing the part of Bruce Lee. Zheng Zujie has run several Wing Chun schools since 2009 and is dedicated to the preservation and spreading Wing Chun to schools, enterprises, government offices, as well as the Security Bureau of the CMC Office, China SWAT college, the Security Bureau of Fujian Province, and the Lochus of Fujian Security Bureau.

The Recent visit of Master Zheng in Malta was a great success.

Please click on links, these were covered by Various Media.​